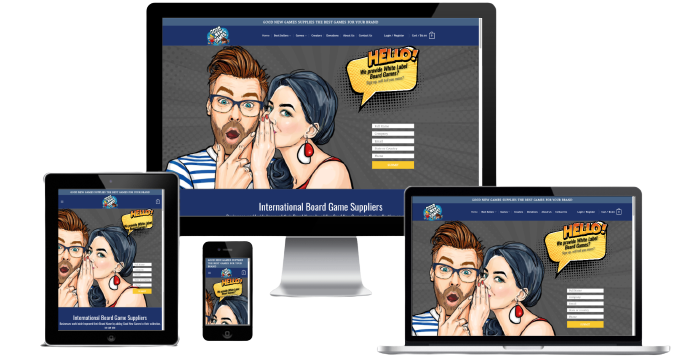 Good New Games started in a shabby caravan up in the mountains in the summer of 1998. ​

At that time, the founders of the company were young kids with nothing to do on a blazing hot day. They only had Building Block pieces and a tiled floor. Out of boredom imagination grew; the building Blocks pieces became units, resources, meeples, and scoring systems, while the tiles on the floor turned into a playing board.​

In 2009 good new games started designing its own games and in 2014 opened its manufacturing liaison office in China. ​

Currently, Good New Games supplies near to 5% of all games in the industry. We supply to large retailers, publishers, and distributors.